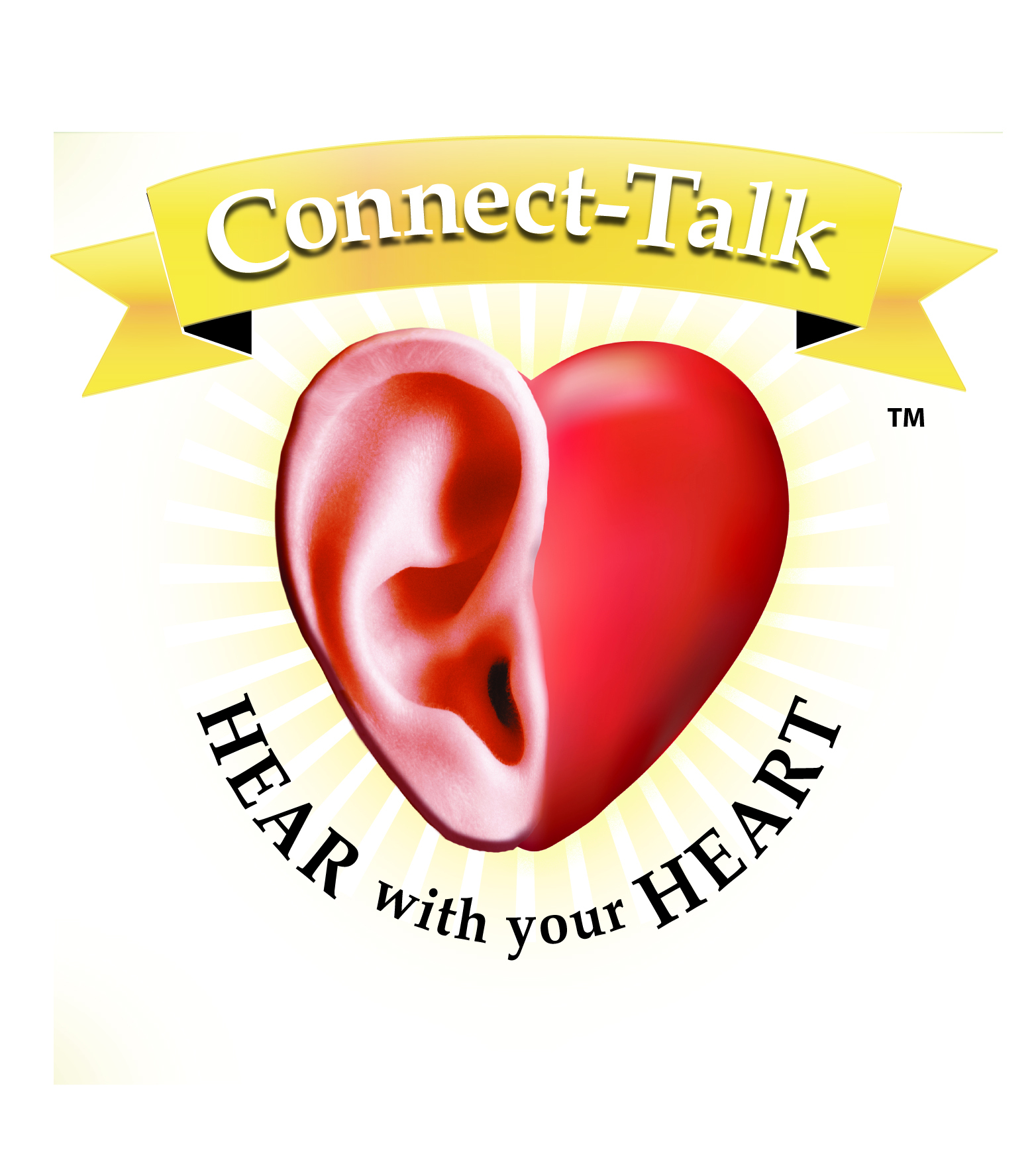 The cutting edge of therapy with couples, internationally.

I am the co-author of the  book published by Wiley-Blackwell, Schema Therapy with Couples, A Practitioner’s Guide to Healing Relationships, being released internationally and in the U.S. A.  (July 20, 2015). 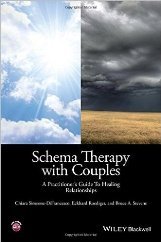 In 2009 I started the ISST Marital and Couples Workgroup, and ran it till mid-2014 when I was elected as Chair of the Couples Subcommittee to the ISST Board.

I subsequently started and trained a multi-national special interest group for ISST, “Schema Therapy for Organizational Development”, that has a particular emphasis on multi-cultural, multi-religious, multi-national and minority inclusive dialogue between schema therapists and with their clients.

My clinical approach is primarily Schema Therapy, which integrates cognitive, analytic, gestalt and other experiential treatments into a sophisticated and cohesive treatment plan.  Additionally, I realize that psychology needs to have  theory based on the principles of logic, reason, and the nature of the human person.  These together work towards fulfilling basic human Needs and the creation of meaning in life, essential ingredients of human fulfillment and happiness. 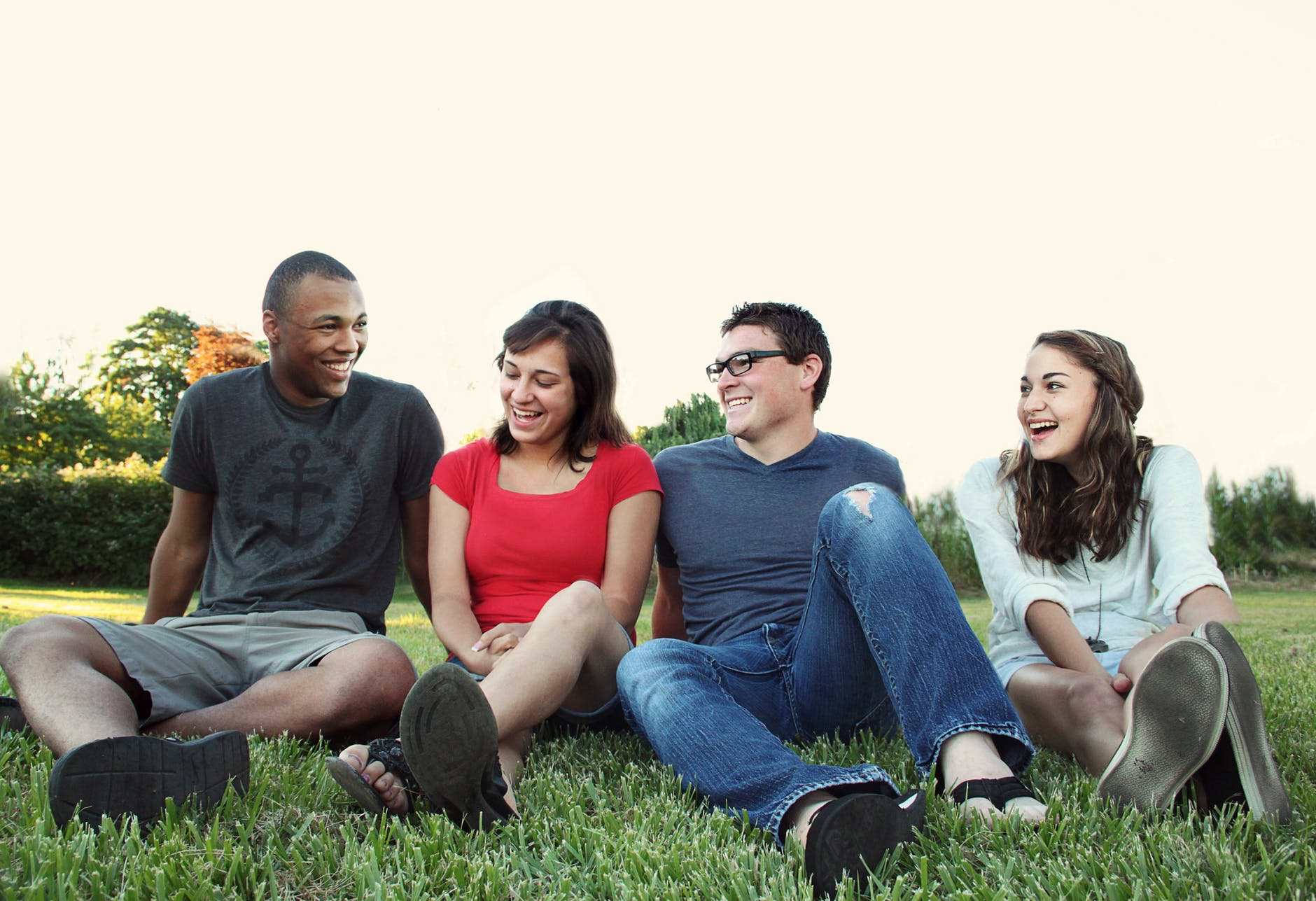 In my academic preparation, I graduated with Honors from Holy Apostles College, Connecticut with a double B.A. in Philosophy and Religious Studies as one of their first female graduates.  This was a rigorous program which taught me to think logically and philosophically.  This enables one to see  deeper issues and separate them from come-and-go symptoms and hot issues.  This essentially dove-tails with Schema Therapy, which also strives to form a deeper conceptualization of what is actually happening from a “Mode Perspective”.  It is these mode cycles connected to early formed coping mechanisms in response to environmentally caused “Early Maladaptive Schemas”, commonly called schemas,  that cause an individual or a couple to “get stuck” and seek out therapy.    From there I received an M.A. in “Psychology in Education”, and an “M.Ed. in Counseling Psychology and Rehabilitation” from Columbia University, New York.  I proceeded to obtain my Ph.D. from the University of Mississippi School of Education in the Counseling Psychology program.

My mental health training & experience has deliberately been very varied, from rural Mississippi mental heath centers, to the V.A. Medical Center in Memphis as a graduate student, to Northern Nevada Mental Retardation Center while at Columbia University.  My doctoral internship encompassed sites at Massachusetts maximum state prisons, as well as at Boston City Hospital. A second period of internship was pursued at U.S. International Psychology Clinic including teaching graduate students at their Irvine campus in California.  After my  degree I became a Commissioned Corps Officer in the Federal Public Health Service doing general psychotherapy and performing special assignments regarding sexual abuse victims.  I then  moved to Oshkosh to lead a psychology unit in the State of Wisconsin Dept. of Corrections as Chief Psychologist, and to eventually pursue private practice. In 1992 I opened Wisconsin Family Growth and Reconciliation Center, LLC which reached out to a wide variety of people of all backgrounds, faiths, or no faith.  In the Spring of 2007 I opened up the division: Catholic/Christian Marriage Center, with a second office  in Appleton, Wisconsin. Then, in 2015 I started the Marriage & Family Schema Therapy Institute, a division of Healing International, Inc., specializing in providing services for the healing of marriages and families, a life-long devotion of mine.  Wanting to focus more on the provision of therapy and writing, I have now gone back to private practice with Connect-Talk®, LLC.

My credentials:  Besides my licenses as a psychologist (WI and VA), after graduating, I  was  accepted as a member of the National Register of Health Service Providers in Psychology and also received the Interjurisdictional Practice Certificate, from the Association of State and Provincial Psychology Boards.  I attained Level II training in Gottman Couples Therapy, finished my Externship in Emotion-Focused Therapy (EFT), became certified in Medical/ Analytical Hypnotherapy, and was trained and supervised in EMDR.  I turned my focus to Schema Therapy as I noticed the remarkable effect it had on clients.  Schema Therapy is designed also for those with entrenched patterns and complex and difficult marital cycles.  It allows me at the same time to utilize the skills developed via these other psychotherapeutic perspectives which I studied and practiced.

Professional Associations and Affiliations:  I am  active member of a number of professional organizations, including the Wisconsin Psychological Association, the National Register of Health Service Providers in Psychology,  the International Society of Schema Therapy.